Cable Broadband in the UK: the First 200 Months

Home » Cable Broadband in the UK: the First 200 Months

Cable Broadband in the UK: the First 200 Months

Cable broadband was first launched in the UK in 1999, at 0.5 Mbps. This SQW infographic charts how the maximum download speeds offered by cable broadband have developed since then.

It illustrates how the combination of technological progress and fierce infrastructure-level competition (primarily between the cable operators and BT) have led to much better services at lower prices over the years. Over the period 1999 to 2015, the maximum download speed available increased at an average rate of 44% per annum , or 3.1% per month. 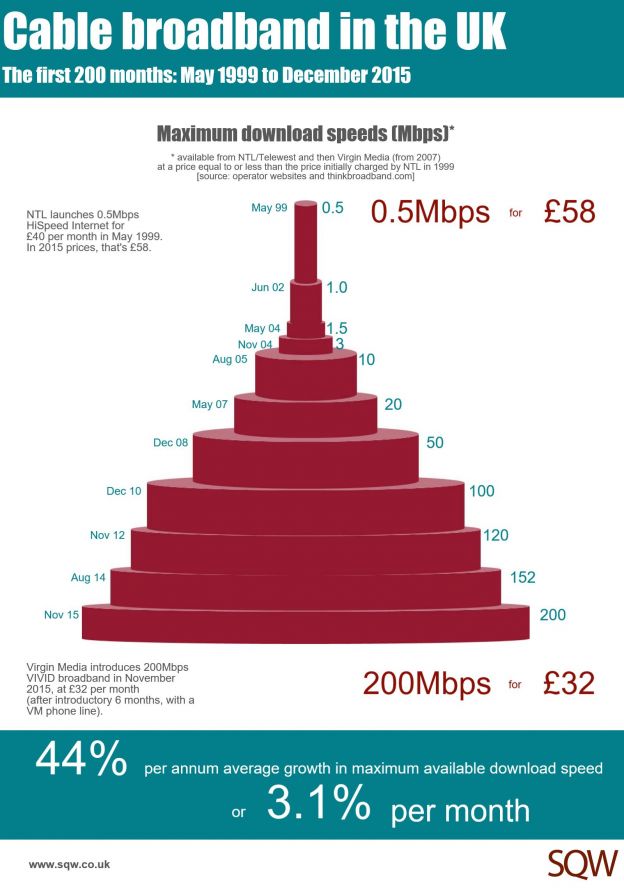 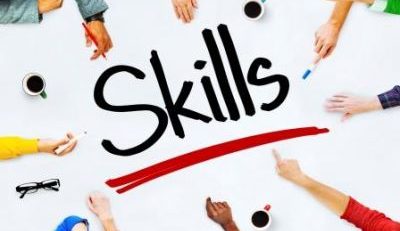 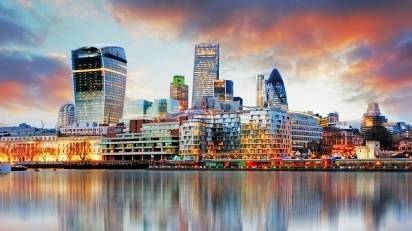 The Greater London Authority has published SQW’s research into London’s science and technology sectors, and the areas where agencies […] 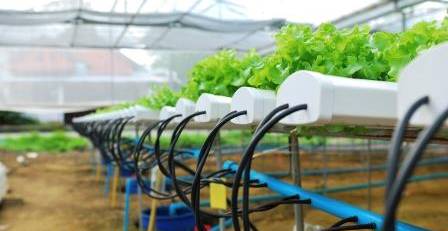 The UK Strategy for Agricultural Technologies was published in 2013 as one of the Government’s 11 Industrial Strategies. The […] 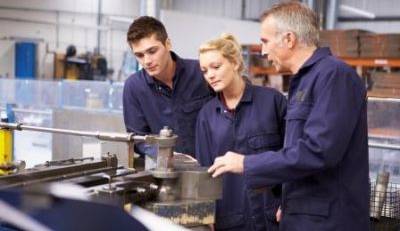 According to the often repeated mantra, employers are now ‘in the driving seat’ of English vocational education and training […] 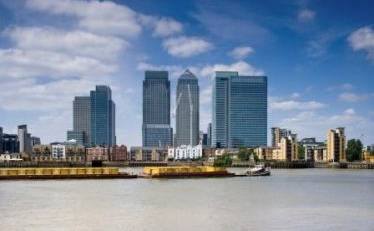 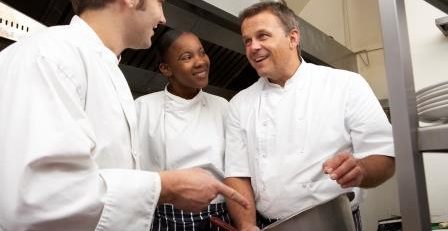 The Evolution of the High Performance Technology and Motorsport Cluster